Do you love a good cuppa? Whether it be with your morning cereal or as a pick me up for the afternoon slump, sometimes all you want is a nice hot cup of tea. It’s one of the most popular beverages in the UK, no wonder we are the crowning glory of the traditional British Afternoon Tea.

Tea has been around since 2737 BC, so it’s fair to say that Brits are pretty darn fond of their cuppas. In fact, we drink 1.2 billion cups of tea every single day over here (that’s about two cups per person!). 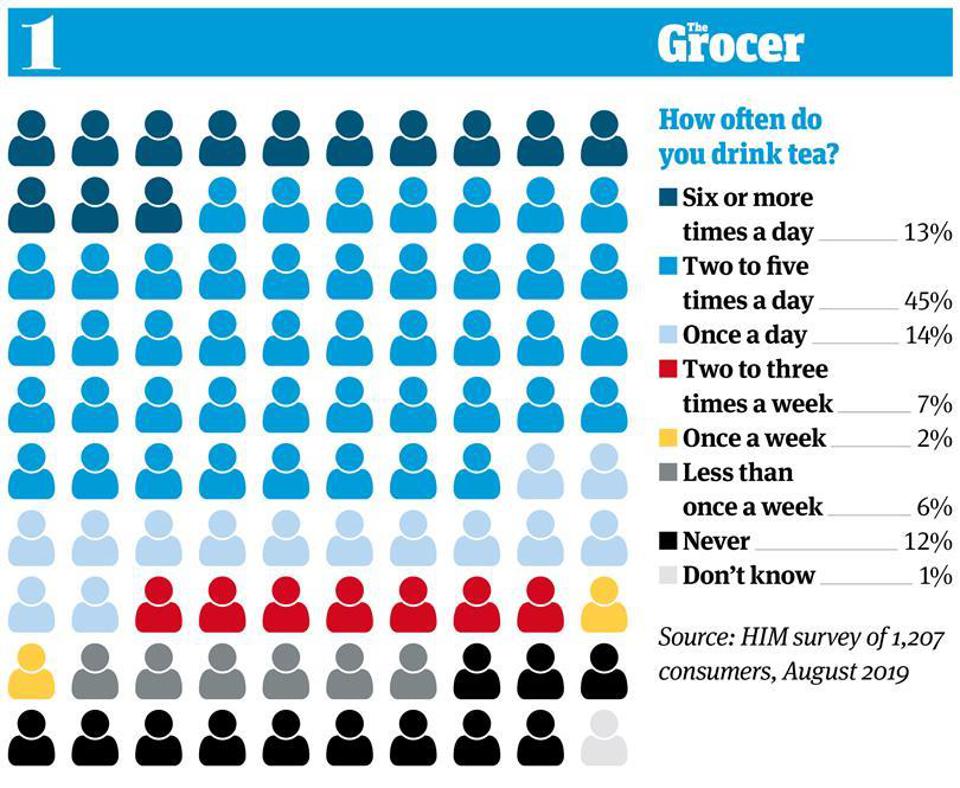 And we’re not just talking tea with milk and sugar; we actually mostly have tea straight out of the pot with no additional toppings. Despite this, green tea is the biggest seller in the UK by far, up to 35%, making green tea 10 times as popular as black tea.

So why do we love tea, and is it good for you?

Tea has been shown to be an effective way to prevent heart disease. It can lower the risk of heart disease by as much as 25%, making it a perfect choice for people who are watching their weight or have high blood pressure.

Although the effect of green tea on lowering cholesterol is a little less known, the impact on the arteries more than compensates for any harmful effect that it may have. Tea also contains powerful antioxidants such as epigallocatechin gallate (EGCG), making it a great way to boost your immune system. Many studies have shown that these antioxidant compounds kill free radicals and boost immunity in our bodies. However, it is under threat.

Crop yields are projected to be lower and warmer conditions will make for shorter growing periods. Meanwhile, demand for tea worldwide is projected to rise by 4% each year as more people drink it for its antioxidant properties instead of coffee.

If these conditions deteriorate enough, they could potentially decimate this billion-dollar industry and lead to massive unemployment in Sri Lanka. According to a 2010 study by the International Labour Organisation, employment in the tea industry was estimated at 619,000 people. The reduction of rainfall would not only negatively impact tea production, but it would also put at risk the livelihoods of some of the most vulnerable communities in Sri Lanka.

Coffee is already grown in Sri Lanka as well as India and Brazil (though coffee isn’t a big crop in Sri Lanka). Hopefully, with time, they will be able to adjust to these changing conditions. However, this is an issue that the world will have to deal with eventually if climate change continues progressing at its current rate.

Climate change is a severe threat to the world’s food and water supplies. Consumer demand for the climate-friendly products that we use every day can help combat this risk. Our use of smartphones and technology-heavy lifestyles are damaging the earth and its natural resources.

Climate change threatens our global supply of safe drinking water by causing the sea-level rise and more intense storms that damage infrastructure and increase contamination from sewage systems. It also changes traditional farming practices for several crops important to tea production, like coffee, wheat, soybeans, etc., by disrupting rain patterns that harm crops’ ability to grow. This will have an impact on the cost and quality of these ingredients in the future.